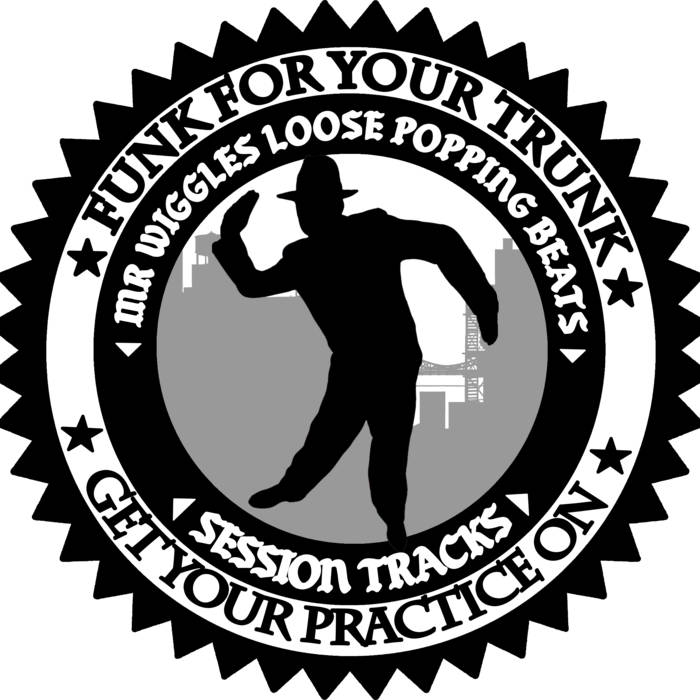 all my LOOSE TRACKS, New Session Tracks will be added daily to the album until its full.
No Fancy release date. Just check the page often and pick the tracks you like for Practice..

Bandcamp Daily  your guide to the world of Bandcamp

Featuring Gary Bartz, 5 years of Rhythm Section Intl and an LP of the week by Nicolas Jaar